6 Best Tips For Unpacking After A Move

For many unpacking after a move is a nightmare, but it can be fast, efficient, and easy. Don’t believe me? Read on…

Perseverance and meticulousness go a long way. While unpacking might seem like a daunting task, it can be lots of fun. All it takes is to streamline the whole course and watch the magic unfold, literally.

It is understandable that after a long moving process, looking to unpack everything can seem tedious. But with a structured, patient, and determined stance, everything falls in the right direction. Follow these steps for some useful tips about unpacking after a move as fast as you can.

6 Best tips for Unpacking after a move

#1 - Put the boxes where they belong

The first step is to place the boxes in the right rooms. Hopefully before packing you’ve thought to label everything, just read them and put the boxes where they belong. Start the first day because you have the most energy then. Careful though, ask help with the heavier stuff.

#2 - Get the bathroom going

Sooner or later you will hit the washroom for the number one or the number two, make sure the toilet paper is there when it happens. The washroom is the first place you need to set up because that’s where you will frequently end up. Make sure you unpack all your essentials there, like your toothbrush, soap, and of course toilet paper.

#3 - Get the bedroom stacked

You will need a place to relax and unfold after a long day of unpacking. So start with the bed, the bedding, and the other furniture in the room. After you have unpacked your bedroom, everything else will fall into place. Get the side lamps out and do the same for the children’s room if you have any.

The kitchen is the heart of the whole place and you will need to set it up to get those delicious pancakes in the morning. While it is one of the most important rooms to do it is also one of the most complex to handle. To make the process easier, use temporary labels on the cabinets just to construct an idea of what to place where. With every place designated, placing the right items will become much easier.

Unpacking after a move will feel more concrete once the living room is set up. Now that you’ve dealt with the more substantial spaces, breathe a sigh of relief because now all the easy stuff is left. Try not to get distracted by the movies and video games in the living area, you will have time to play them later. Also just be careful when hooking up the TV and only do it if you are know-how. Otherwise don’t shy away from asking a professional for help. The same goes for all your other heavy stuff.

#6 - Deal with the utility areas

The last places on the list are the garage, basement, and storage areas. Since most of the items here are not as essential you can always take your time with them. Unpacking all the decorations, and items for the garden and patio can also be done after you’ve dealt with the inside of the house.

Are you looking for a house removals company in London? According to Removals Reviews our house removals are 54% cheaper than leading London removal companies.

Our Latest Blog Posts to Help You During Your House Move 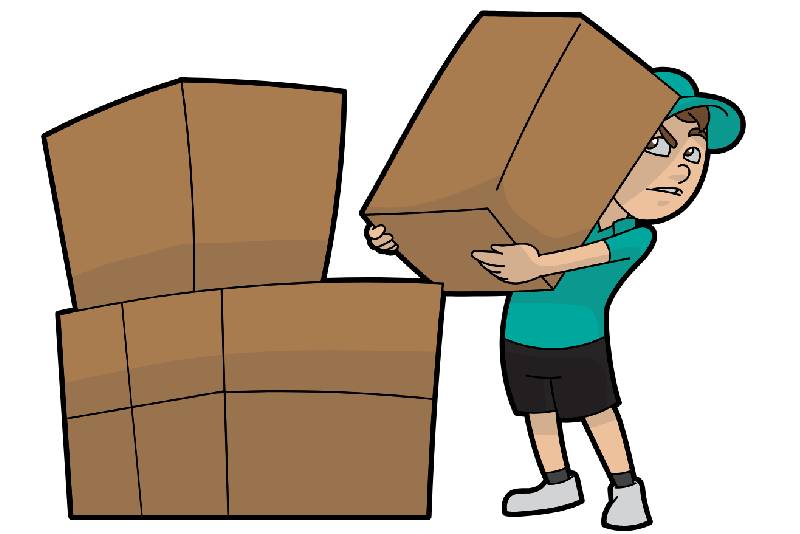 How to Lift Heavy Objects by Yourself?

Learn how to lift heavy objects yourself in a few easy steps. They make it look easy, they really do. This will also help you in moving your house. 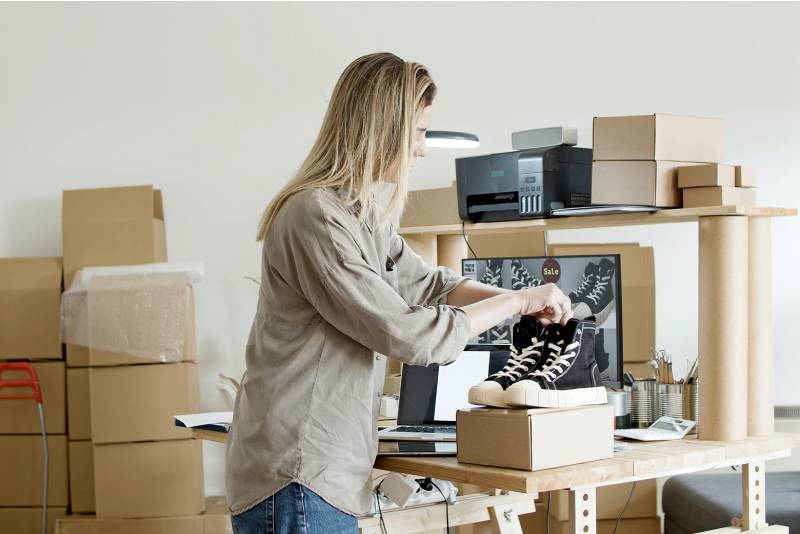 How to Pack Shoes for Moving

Moving is never easy. For your next move, use this helpful guide to ensure you pack your shoes correctly. 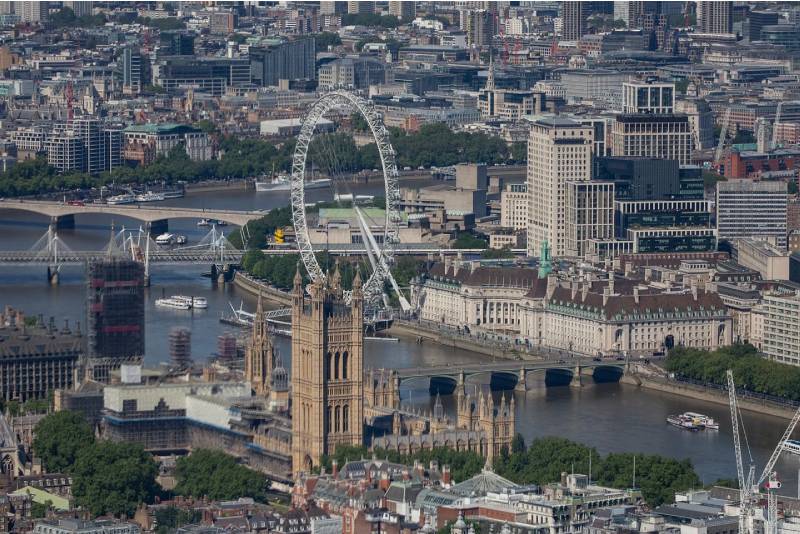 Things to do in East London

Whether you're from East London, nearby, or from further afield, there's a lot to see and do in East London.