Are you looking to move home in Mill Hill? Out of all of London's removal companies, we promise to make your house move the most stress free.

Our moving company was established in 2011 and ever since we have been proudly moving homes in Mill Hill. We take great pride in providing our removals service and home storage solution. We guarantee to offer you the absolute best service and value for money.

Our five most recent house removals in Mill Hill NW7

According to industry leading website Removals Reviews our removals prices are 59% cheaper than the market average.

How we compare to other home removal companies

According to industry leading website Removals Reviews our removals prices are 59% cheaper than the market average. 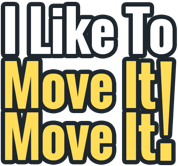 Our team of movers will meet you at your current property, load our vans with all of your pre-packed boxes and transport them to your new home.

Whether you’re downsizing, or want to declutter, we offer competitively priced storage solutions with our partner, Big Yellow Storage. We can assist with the transport and delivery of any items you want to place in storage.

As an additional service, our moving team have all the tools needed to disassemble any furniture. Our team will securely pack the furniture into the vans with protective blankets for secure transportation.

For an all-in-one removals solution, why not let our packers come in and help? Our experienced team of movers and packers will meet you at your property and carefully pack all of your precious items. 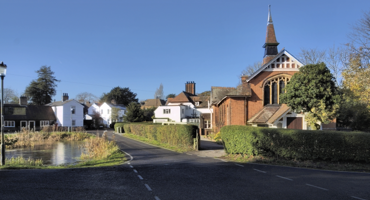 A guide to moving home in Mill Hill NW7

Many families moving home love Mill Hill due to its suburban location. If you're seriously considering moving home in Mill Hill, you'll have no shortage of parks and forests.

Mill Hill is located in the London Borough of Barnet. Mill Hill has real historic pedigree, it was once the historic county of Middlesex until 1965. It later became part of Greater London. The area is actually made of a number of different sections. The original is Mill Hill Village which much later became known as Mill Hill Broadway which is now the main hub of Mill Hill.

Moving home in Mill Hill? Check out these top spots 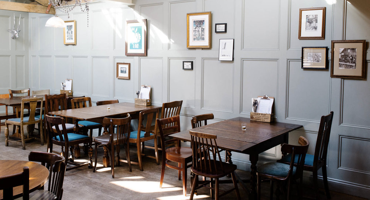 The Adam & Eve pub is a historic site sitting on the edge beautiful greenbelt land in the North West of London. They are known for cooking locally sourced modern British food. Go and visit them in the Mill Hill village, it's worth the trip! 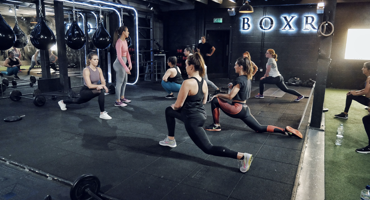 BOXR is a highly polished gym in Mill Hill. They believe in exercise being more than just fitness. They believe in a change of lifestyle. It's a great community of likeminded athletes in the North West of London. If you're moving home in the area, this one is definitely worth checking out. 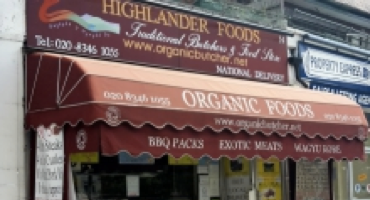 Highland Foods is the go-to shop in Mill Hill for organic meat. They have a strong belief built into their brand: everyone should eat healthy meat. They are certified Organic by the Soil Association. They also sell exotic meats like crocodile, antelope and rattle snake. 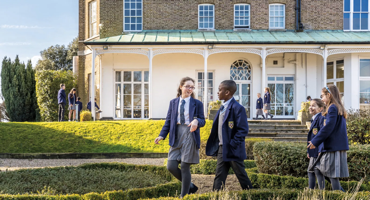 The Mill Hill Belmont Preparatory School in Mill Hill was founded over 200 years ago. The founders of the school decided to located the school on top of the hillside for fresh air, safety and beauty. They cater for children aged between 3- 18 years. 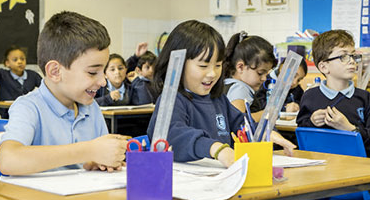 Deansbrook Junior School in Mill Hill believes that every child should be encourage to become lifelong learners. They prepare each child to go into the world without any fear of the unknown. Instilling the confidence to deal with success and failure. 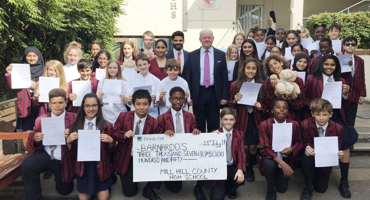 Mill Hill county school is a popular and oversubscribed high school. They provide "outstanding" status education to students aged 11 to 19. They are known for providing a well-rounded and exciting education. If you're moving to in Mill Hill with children, this is definitely worth checking out. 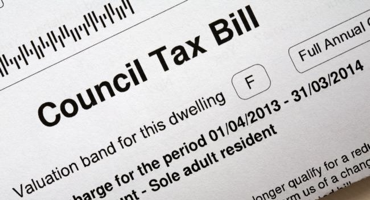 Mill Hill is a district in the London Borough of Barnet. Mill Hill is currently governed by the Conservative party. 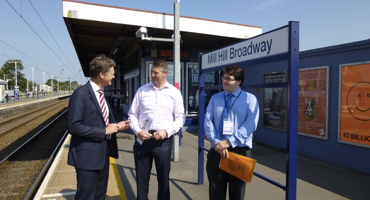 Mill Hill East Underground Tube Station is in zone 4. It is served by the Northern Line. Trains generally operate every 2-5 minutes. 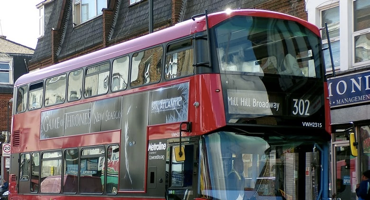 The following buses can be taken from Mill Hill station: 114, 186, 303. Buses run throughout the day and night and generally operate every 4-7 minutes. 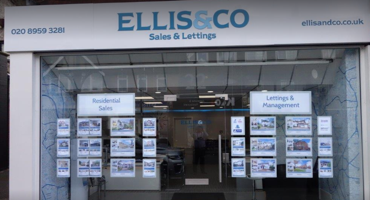 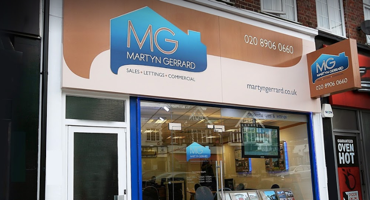 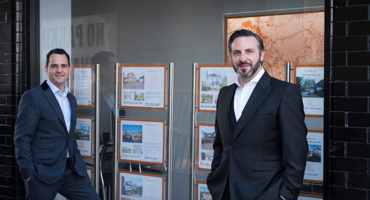 Mill Hill and surrounding areas are beautifully green. If you love parks and forests you'll love the local neighbourhood.

Our Latest Blog Posts to Help You During Your House Move 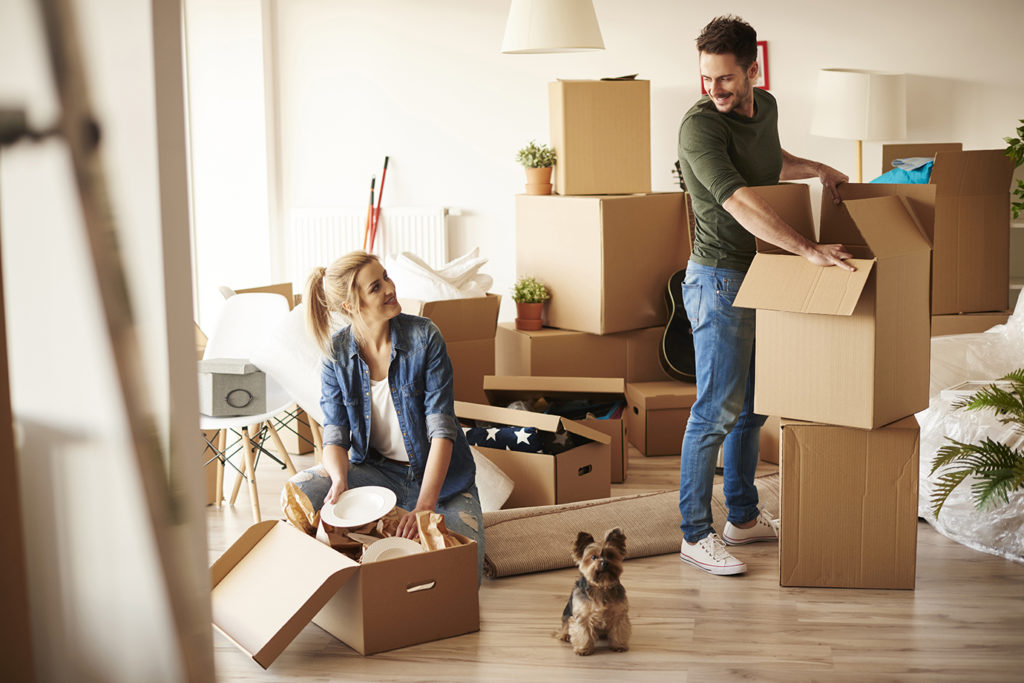 What to keep in mind when moving

There is a long list of things to think about before moving. If and when you are actively planning your move, you are probably facing many challenges. including some that are still left to be handled, such as finding the right moving company to trust with your belongings or setting up energy in your new home. 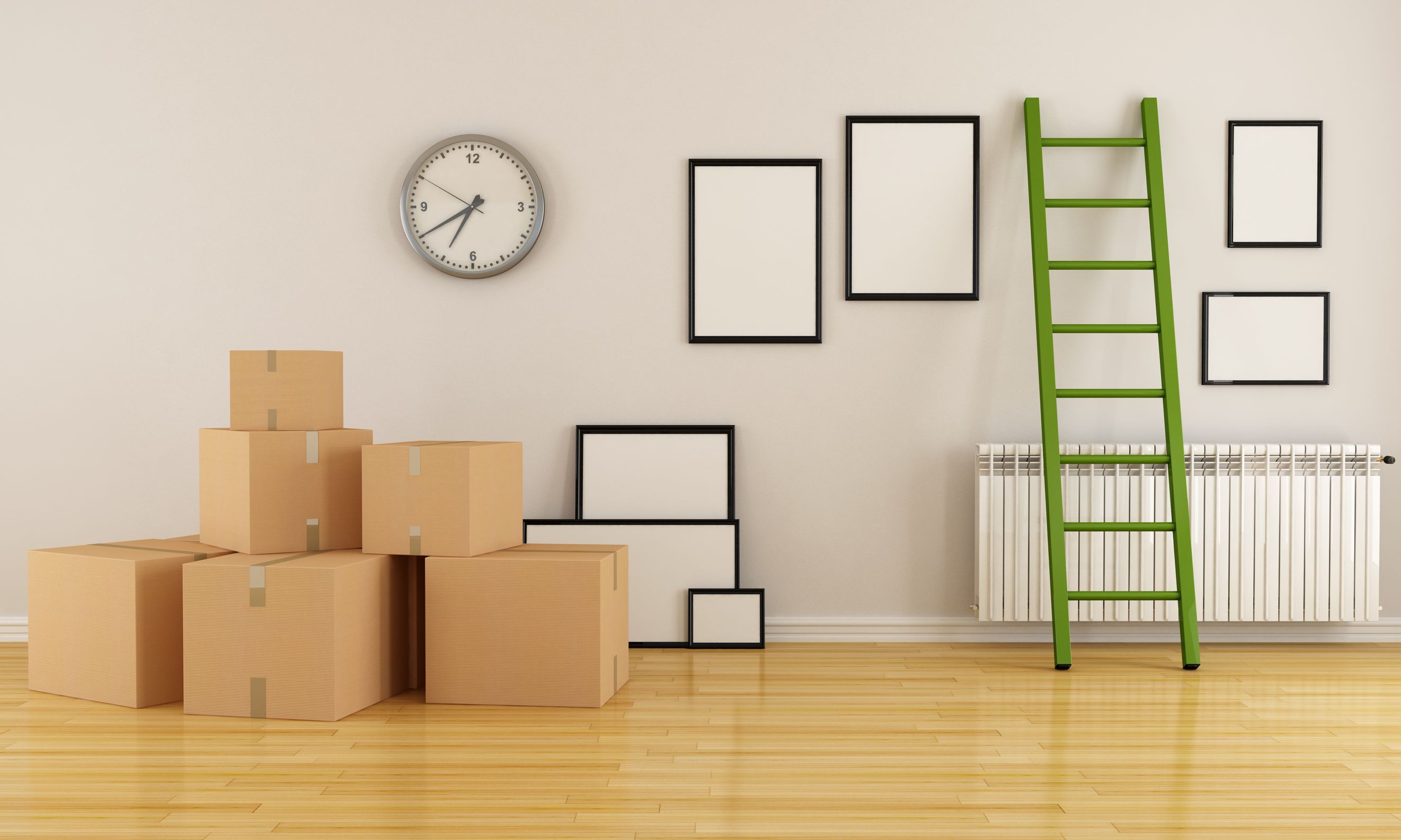 How to handle all the difficulties of moving day: From the moving vans all the way to managing your new energy contracts!

We all know that moving house can be stressful. There are too many things to think about, and you can only outsource so many of them! But we are here to tell you exactly which tasks you can leave to professionals. From switching your energy contracts in your new home, to organising a moving van, let’s make this process as swift and simple as possible. 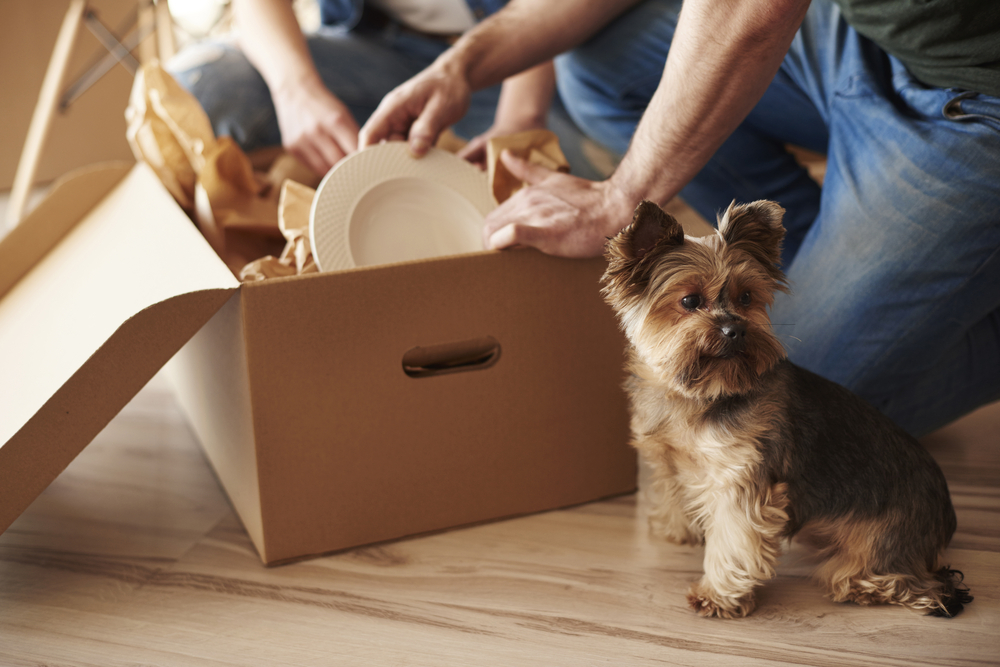 How to Move House With Pets

Moving house with pets can be a easy ride if you make special arrangements for your pet on moving day. Simple strategies can help make moving with your pet easier and safer for you both, leaving you both free to enjoy your new home!

For larger homes we recommend an on-site survey

We will review your details and get back to you ASAP.
‍
If it's after 6pm, we'll get back to you first thing tomorrow morning.
Oops! Something went wrong while submitting the form.